As an adult, I, unfortunately, know that I was a bit mistaken — phrases can’t make magic happen. But with an 855 area code, you can do something just as good: make costs disappear for potential callers, and make those callers appear on your phone!!

How do you ask? Through the magical power (ok don’t worry folks, that’s the last I’ll be using this already strained metaphor) of toll-free numbers. Instead, we’ll be embarking on a magical journey (ok now I’m done) to answer the most pressing questions you might have about toll-free phone numbers with an 855 area code. 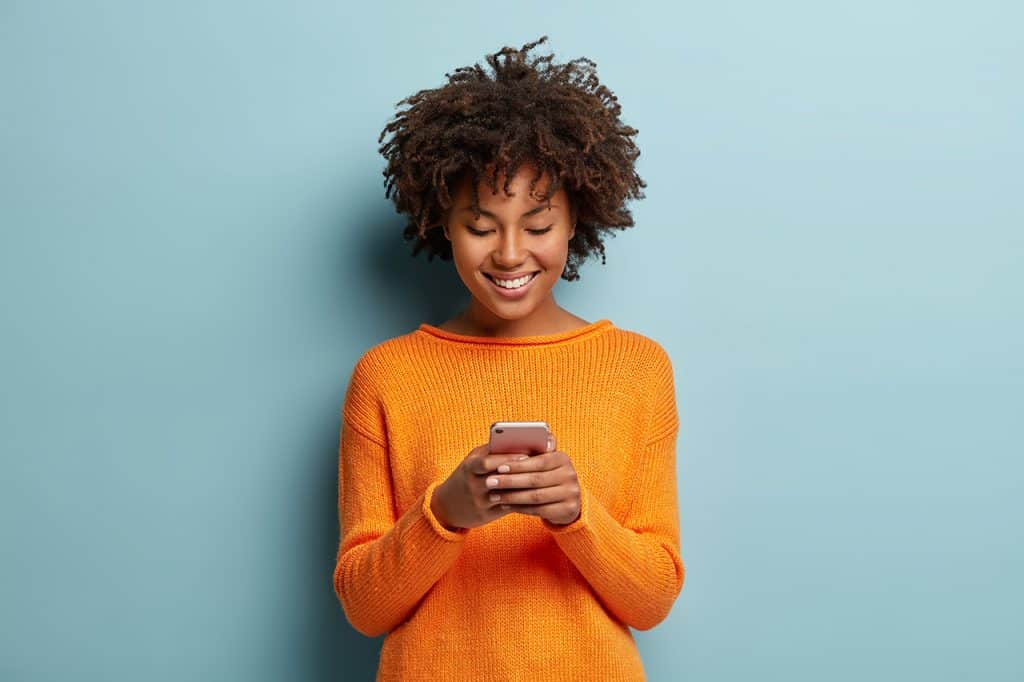 But before we begin, you might be wondering: just what exactly are toll-free numbers? What do they have to do with 855 area codes? Where in the country do you have to be to use one? Are they easy to get ahold of? Is it really something that can help my business make money (which is understandable, one of the main end goals!)? All good questions, and all of which will be answered right now.

The Basics of 855 Area Codes

So, what exactly are 855 numbers? Let’s start with the basics and build up from there.

Area codes usually correspond to geographic restrictions. In Canada, Vancouver uses the 236 area code, while Toronto has area code 416. In the United States, some places, like Washington D.C. have one area code, while others, like Pennsylvania, have multiple.

Rather, they are what are called “toll-free numbers.”

Now, what are these numbers? A fair question! Again, these are toll-free numbers, meaning that they have no “toll” you must pay to call. Think of telephone lines like a turnpike and paying for the number as the toll station. Normally, like on a turnpike, you pay the toll to continue driving — like you pay to make calls. But with toll-free numbers, it’s essentially like the toll station pays instead of you; what this means is that, when you call someone’s toll-free number, they will pay the cost of the call. You won’t have to worry about paying a dime. It does not matter how long you speak for or how far away the call is, you don’t have to pay.

An 855 number is one of these, along with the other numbers we mentioned above. They’re accessible under the auspices of the North American Numbering Plan — yes, not just “American.” Canada is included here too, which means a toll-free number with an 855 area code can be purchased in Ottawa or in Florida.

One important note though: if you call a North American toll-free number from outside of Canada or the USA, you are going to end up paying. That’s an international call, which means you end up paying international rates. We’ll go into more in a bit, but this is still important to keep in mind.

Are 855 numbers different from other toll-free numbers?

No, not really. They are functionally the same — if one person has an 855 number and another has an 888, one is not inherently cheaper or clearer than the other or anything like that. There is also no difference in quality.

And if you’re wondering where 822 is, it’s coming in the next few years. 833 was only made official as of 2017. One which will never be a toll-free number is 811, which is used for non-essential health-related issues. More numbers are planned.

Why should I bother getting a toll-free number exactly?

“So what if it doesn’t cost folks to call me? It’s not like it’s that expensive to make phone calls anyway!”

This is the main sentiment that a lot of people have when dealing with toll-free numbers, especially when you factor in the fact that people who use cell phones to make these calls can sometimes end up paying small amounts anyway (if they don’t have unlimited minutes).

But here’s the thing: you may not have a home phone number anymore. Your friends may not. But millions upon millions of Canadians still have home phone numbers, and millions more have work phones they use (for their personal use, let’s be honest here) every single day. Further, being able to advertise that calling is free goes a long way.

It’s free for your customers

Folks gravitate to the word free — it’s why people advertise “free” gifts for expensive products. It draws attention, and people like the idea of not paying for things.

It doesn’t confine you geographically

There are other benefits to all of this too. For one, you probably have a desire to grow your business — and maybe would like to not be restrained by geographic placement in the future. If you get a number that is tied down to the location you are currently in, that becomes more difficult; it becomes further complicated if you ever move your business to a new location, which would necessitate a new phone number.

This could be a pain, especially if you have sunk costs into advertising your number with your business and tying public conception of your business to your phone number. People put your number in their Contacts, they put your card in their wallets- the worst thing would be for them to call your number, just to find that you’ve moved and they’re talking to a random pizza place that moved into the neighborhood.

With a toll-free number, you avoid this completely because the toll-free number is a beast unattached to geographic locations. You can effortlessly extend business to the U.S. from Canada, and vice-versa. Your callers would not notice a thing. A toll-free number will ultimately just be attached to you — and of course, to the idea of not having to pay to call you.

To repeat, you should not be advertising to folks that they can call you from outside of Canada or the USA. They’ll probably end up having to pay a decent chunk of cash, which obviously isn’t going to look great in a Yelp review.

This is because those different countries have entirely different telephone number networks. This is why countries have “country codes,” something Canadians who don’t call abroad may not be aware of. Country codes are single, double, or triple digits that you type (along with a plus sign) before a phone number (America and Canada’s is +1) in order to call someone from that country.

There are a couple of ways that you could get a toll-free number with an 855 area code. For one, you could order it from a traditional number provider, but they’re expensive, often difficult to work with, and can take light-years to respond to you (and even longer if anything goes wrong with it).

The best alternative is to go with telephony companies that provide online telephone numbers. A virtual phone system like MightyCall will provide you with innovative business phone features. Plus, you get all the normal benefits that come from opting for an online phone number instead of a standard phone number.

Sometimes when running a business, it can feel that you have to pull rabbits out of a hat on a daily just to survive through another quarter. With a toll-free number with an 855 area code, you can have a number that does your magic for you.

An 855 area code releases you from the bonds of geographical ties, makes folks more likely to call you, and ultimately makes it more likely that you are going to make more money– which is one thing that we sadly cannot magically conjure up out of thin air.

A toll-free online phone number and an 855 area code, next to making money literally appear from nowhere, is pretty much the next best thing.