Sometimes is hard to escape, and sometimes it looks like there is no Bell alternative. Here is the thing, all through Canada Bell is a household name. After all, it has been in business for 141 years. Starting with landline telephone service and later launching cell phone service. Years later Bell launched Internet and Satellite TV services. Today Bell is one of Canada’s major conglomerates of telecommunications and media services.

There may be reasons to chose Bell, as mentioned above there is the variety of services and perceived reliability.

Though is also true that Canadians complain the most against Bell services than any other Telecom provider in Canada. (Source)

People complain the most about billing issues and problems with the service itself.  (Source) These issues repeat over and over again, thru numerous online reviews sites, such as gonevoip.ca

Hence the need to look elsewhere, to find a viable Bell Alternative. It can look like a given choice. Since most of the time, the alternative is perceived to be either Bell or Rogers, Bell or Eastlink, Bell or Videotron, and so on. Though the fact is that there are many more independent ISPs (Internet Service Providers) that can not only improve Bell’s presentation but go well above and beyond.

In this article, we will go over each of the main Bell alternative competitors for Residential and Business markets.

Traditional landline is on the decline, and the trend will continue (Source). There are many reasons for the trend, though since the COVID19 pandemic hit the demand for home phone lines has been on the rise. The majority of Bell Alternative Home Phone competitors cost a fraction and are loaded with features. 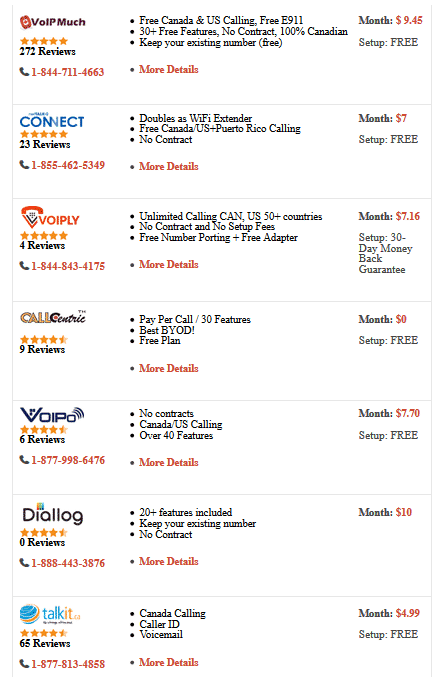 The advantages are numerous. For example, no contract, unlimited calling in Canada and the USA. The majority of cases are under $15 total (taxes in) and we have not mentioned the number of features included. There are so many that is hard to keep count but is fair to assume that each of these comes with about 20 to 40 premium features such as enhanced voicemail and Caller ID included.

Internet usage is on the rise and will continue to go up as more things get ‘smart’. Bell may be able to provide some of the fastest internet connections in Canada. But also, some of the most expensive. These are all good Bell alternative independent internet providers. Sometimes the cost savings can be quite significant, annualized can add up to several hundreds of dollars! 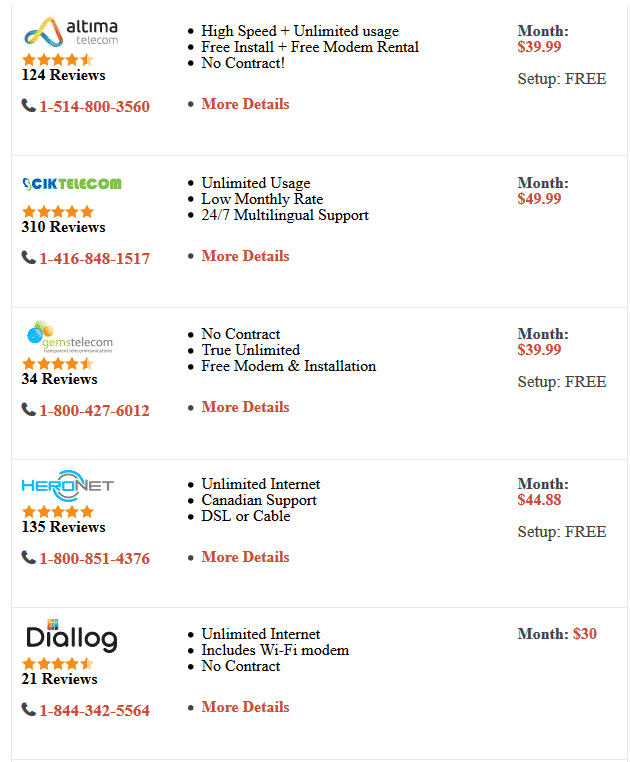 The business community has been the first one to move to new technologies such as VoIP. Note ‘new technology’ is quite a relative term here since VoIP (Voice over IP) has been around for over 25 years. There are many advantages for Businesses, from enabling modern workforce mobility and integration with the latest business support systems all at a fraction of the costs. 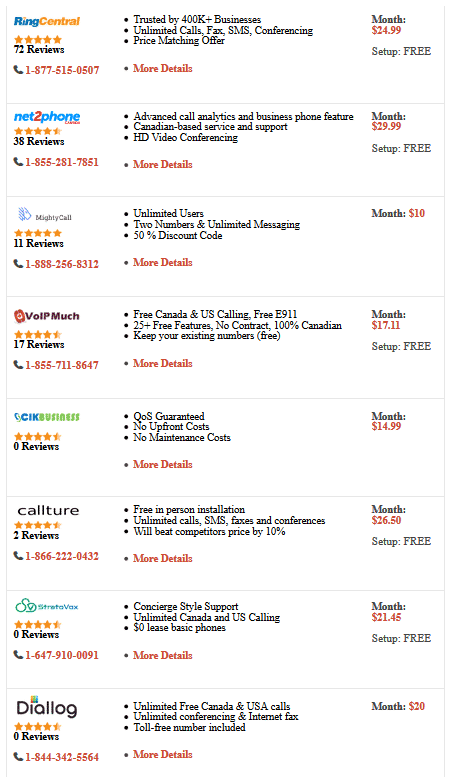 This article discussed the popularity of Bell and also introduced alternatives for Home Phone, Home Internet, and Business Phone. Just because Bell Canada is a household name does not mean it will be the service for your needs. Nor that it will have the right price for you. The providers noted here are capable of improving the service, customer experience, and overall cost. A good first step is to ask for a free quotation using gonevoip’s quotation tool here.