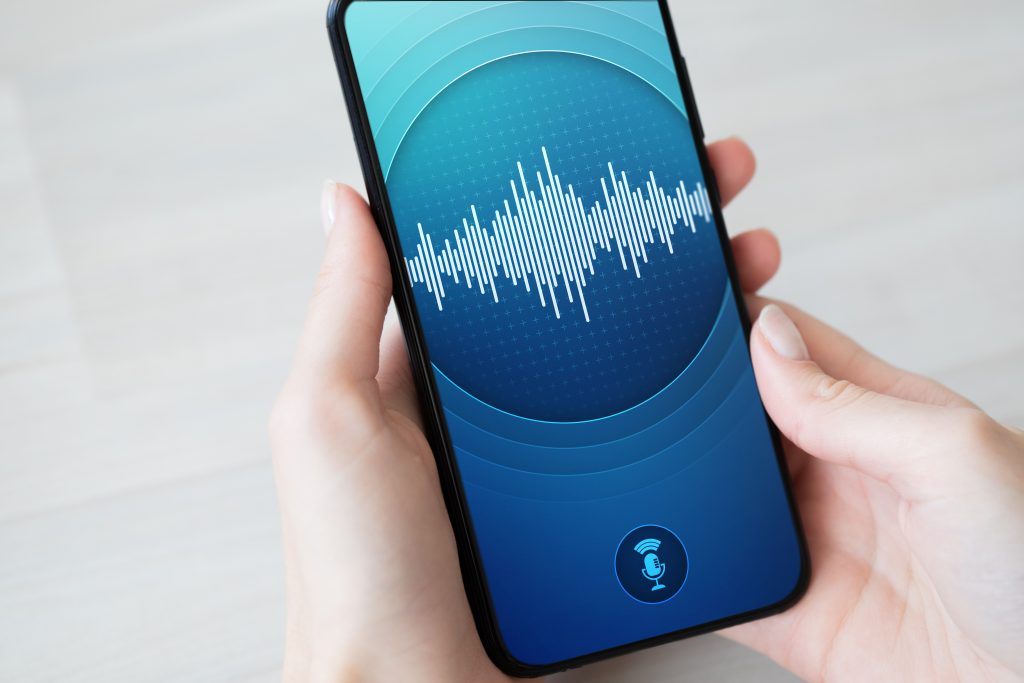 Running and operating a small business is a lot like riding a rollercoaster. Oftentimes, things start slow: a lot of clicking and clacking as you steadily get higher and higher off of the ground, rising, and then suddenly…BAM. A fall, another rise, twists, and turns; sometimes you might feel ill, and sometimes the chaos may make you feel a little bit dizzy (though admittedly, unlike when riding a roller coaster, you’ll hopefully never end up upside down). Now, all of those twists and turns of the roller coaster can be anything: economic woes (or economic booms), employee issues, surges of new clients.

Life will throw a bunch of random stuff at you as you go through the experience of being a small business entrepreneur (or a solopreneur, if you’re especially bold). But while you’re on a roller coaster, you don’t fall out and smack your head. Why? Because you have things built into the ride to protect you. You have safety harnesses; you have emergency braking systems; the folks who built the coaster were prepared for any eventuality.

When you’re embarking on a small business, before the click-clacking starts, you’ll want to do the same thing and make sure that you have your metaphorical safety harnesses and braking systems. Little (and sometimes big) additional tools can help you build a safety net for yourself and your company. One of those is call recording technology.

Call recording technology is rather simple to understand (you’ll be able to get into the details in the next section), but for something so simple, it will revolutionize the way you organize yourself, communicate with your employees, and interact with your customers. Like the safety harness on a roller coaster, it’s relatively straightforward — but it’s an important piece of technology.

Want to learn more? Hop on and let’s ride!

What is Call Recording Technology?

Call recording technology is indeed what you think it is: technology which allows you to record your phone calls. Depending on your service it can either be turned on or it is automatically turned on for all of your calls, though practically all services allow you to mess with the settings. Oftentimes those settings include whether or not you want to only record incoming calls, or if you’d like outgoing calls to be recorded as well.

Some telephony companies, like MightyCall, allow you to access recorded calls from a central online portal, which can be a boon for companies with employees in separate areas instead of a centralized office (or if I don’t know, a pandemic comes along and forces everyone to work remotely). It’s stored for as long as you like, and you can access it at any time — this provides one with a ton of useful possibilities (which will be touched upon later on).

Here’s the thing: when you put your safety harness on before a roller coaster starts, you never really need to consider if it’s legal to wear or not. But with call recording technology, it’s understandable if you are somewhat hesitant. The idea of having one’s calls recorded secretly is not inherently a fun one and may strike many as concerning when it comes to privacy.

Indeed, the Canadian call recording law is not clear-cut. However, the general rule is that a business may record customer phone calls as long as it clearly states the purpose of the recording and asks for the consent of the caller. Consent is not required only in a very limited number of cases.

To save you from concerns, most companies have instituted an automatic “This call may be recorded…” type of message to be played whenever a client calls the number for which you have call recording turned on. This satisfies the legal requirements for call recording, so you don’t need to worry about any unfriendly calls from a lawyer. If you use call recording, make sure your telephony provider has this warning available; if not, record your own, or verbally inform the caller/person being called that the call is being recorded.

How Call Recording Can Help with Organization

The surface benefits from call recording are abundant right from the moment you start considering them. For one, think of every time you’ve made an important call and needed to waste paper (one that you probably won’t end up looking at again, or will end up misplacing or throwing out altogether by accident) or needed to fill up your phone with endless notes.

Call recording ends those practices entirely — you’ll never need to leave paper lying around again. If there’s something important in the call, just go back and listen to it; if there’s a specific thing you want to remember about it, some telephony companies allow you to leave comments and/or notes for individual calls on your web portal, keeping everything in one location impossible to lose.

But the more you think about it, the better it gets. With some modern telephony companies, you can link/sync up with all of your employees, easily able to view who is calling who and who left a voicemail for…whomever, you get the picture. But this includes things like sharing call recordings. If someone on your team needs to know exactly what was said, exactly who was spoken to, they can just be sent the whole thing instead of needing to rely on someone’s memory or hastily-taken notes.

Yes, having the option to have everything in one spot is what takes call recording from a useful tool to a central tool. If you’re working alone, you don’t need to spend minutes (which adds up over time!) looking through files or stacks of papers. Working with someone else, be it in the same office or not even in the same state, becomes simple as can be- you don’t even need to send emails or texts! It’s all accessible to whomever you need it to be accessible for.

This one isn’t as fun to consider, but it’s important, nonetheless. The fact is, sometimes calls aren’t going to go great: the person you’re speaking to will misunderstand what you’re saying and assume you offered something you didn’t, they’ll claim to have ordered something they didn’t, or they’ll make some other sort of claim about your conversation which isn’t true.

Sometimes it will be completely accidental and a slip-up of memory; sometimes, intentions will be less than good. It’s nice to have a sort of built-in protection, something you can consult when being accused of making a mistake (or when you need to prove to someone that they made a mistake). And that’s where call recordings come in.

The thing about call recordings is that the person on the line with you is alerted that calls may be recorded — so they know that they’re being recorded. You haven’t recorded them secretly, it’s incredibly clear-cut. So, when you pull something out to disprove them or prove whatever it is you’re saying, they’ll know they were recorded, and will hopefully drop the issue. If they don’t…well, you have saved and recorded proof.

Again, it isn’t a fun eventuality to consider, but like someone who builds a roller coaster — you’re aware that things can sometimes go off the rails, so you want to make it as safe for all riders as possible. With call recording, you can keep things amenable and protect yourself from potential lawsuits — which, in the business world, can be as close to getting off the rails as you can get.

Call Recordings Can Help Your Employees

One of the other useful things about call recordings is their ability to instruct. Call recordings being turned on means you can effectively listen to the sales calls all of your employees to make. This makes it easy to provide guidance or nudge them in a direction that will help them land more sales. If you don’t have employees, you can still go over your calls yourself and see ways you can improve your pitches.

What’s good for you when it comes to organization is probably good for your employees. It’s easier for them to be able to see who is talking to who and, when calling someone, to be able to look up past calls to find out how the client talks, who the client talked with, and what was discussed/decided. Again, it just makes things easier– and that’s sort of the point of a tool, isn’t it?

Final Word: Call Recording Helps You Deal with the Ups and Coast with the Downs

The roller coaster of business is going to throw you for a loop on occasion. Even if you try your best, crazy stuff will happen. It just does. And when it does happen, you want to be prepared with the tools you’ll need to sustain your momentum around the next curve. Call recording is one of those tools– so look into it before you hit the next turn!!