Can you imagine your day-to-day life without High-Speed Internet?

In many respects, today’s technological advancements represent a digital and information revolution, impacting our civilization as profoundly as the industrial and agricultural revolutions did. Like these previous cultural shifts, we can expect the winds of change to create major advancements and opportunities while leaving old technologies, processes, and ways of life behind. It stands to reason that Canadians will need access to fast, competitively priced High-Speed Internet to reap the benefits of the technological age we live in.

Recognizing the need for Canadians to take advantage of emerging online opportunities, the CRTC has concluded that every Canadian should have access to a minimum download speed of 50 Mbps and an upload speed of 10 Mbps. While 82% of Canadians already have access to these speeds, the goal is 90% by 2021 and 100% within 15 years. This long-term strategy considers the challenges faced in servicing rural areas and comes with incentives, including access to a $750 million fund directed toward infrastructure investment.

Free market advocates prefer letting the private sector invest, innovate and lead the charge. They feel that a corporate mindset driven by the bottom line will ensure the initiative is carried out efficiently and will not get bogged down with government bureaucracy. Those of the opposite opinions suggest that letting the government manage the mandate is consistent with long-standing economic precedents. During the industrial revolution, governments around the world pushed for infrastructure investments and advancements. Roads and bridges were built to usher in the transportation benefits of automobiles. Airports were developed for the airline industry. The government invested in scientific research and development which led to major medical, technological, and other breakthroughs. Wires, Cables, and Lines were laid across the country to provide Telephone, TV and High-Speed Internet service. The soft hand of government has helped move civilization forward.

It’s an interesting debate and one that will be fascinating to follow over the next few decades. 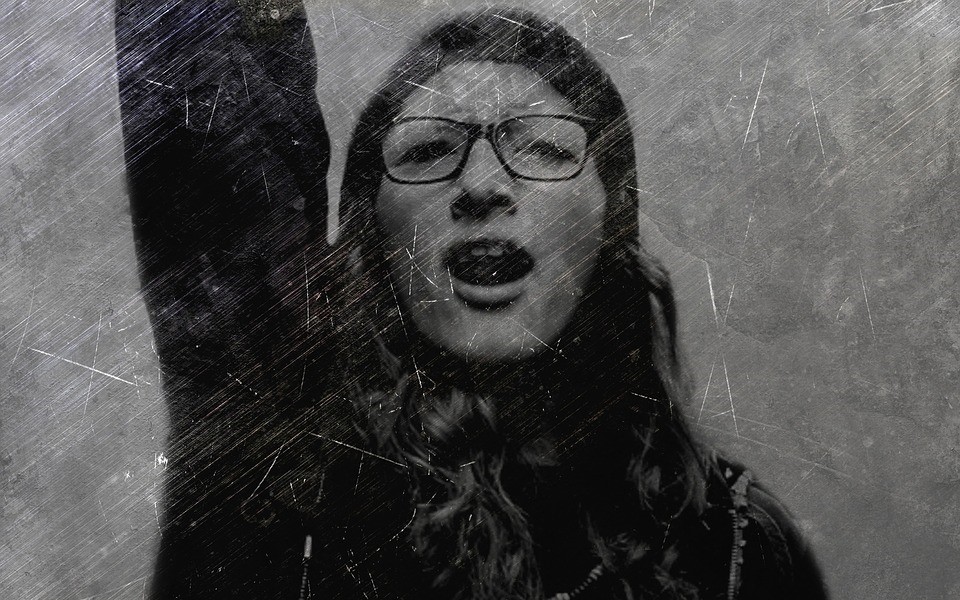 Internationally, the debate about the High-Speed Internet as a human right has been gathering steam for more than a decade. In some ways, it’s difficult to think of the High-Speed Internet in the same vein as free speech, clean air, or the right to vote. But in 2003, United Nation hosted the World Summit on the Information Society. The conference put forth the idea that everyone has a right to express themselves freely, and that the Internet was the vehicle for speech. In 2016, the U.N. issued a non-binding resolution that condemned any government from disrupting Internet access, stating that “the same rights people have offline must also be protected online”.

Whether access to fast, dependable High-Speed Internet ends up being defined as a human right, there is no question that we are entering a truly remarkable era where Canadians will have a fair chance to learn, express themselves openly and enjoy an increasing number of online opportunities, driven by a raised standard of service.

Distributel is a modern, independent High-Speed Internet provider that offers the best range of services for each neighborhood and individual address. With almost 30 years of experience delivering telecommunications services to Canadians, Distributel stands apart by providing a unique, consultative approach to the services we offer. You can trust you’ll receive the ultimate connectivity solution for your household, with preferential pricing, for an unbeatable value.