The communications continue to evolve,  and as such so does the adoption of VoIP (Voice over IP). It is estimated the market will grow to dominate cloud communications, workforce mobility, and unified telecommunications. By 2025 the VoIP market will hit USD $55 billion with the North American Market getting the lion share of 40%.

How did VoIP get to this point?

On one side you have the traditional Telecom providers, think Rogers or Bell. With predatory contracts and billing practices that defy logic, with an off footing in the telecommunications value chain. Effectively traditional providers such as Rogers or Bell are increasingly becoming a data pipe provider only. The value-added they could have supplied time ago is less relevant and losing significance.

Meanwhile, innovations through unified telecommunications, cloud-hosted PBX, and managed VoIP services simplify the billing and processes for enterprises, businesses of all sizes while addressing organizations’ growth goals and cost savings.

Business needs are the driving force behind the growth of VoIP and in the same way the death certificate of traditional telecom practices. SIP Trunks dominate new businesses’ phone lines. Over the next five years, SIP Trunks’ growth is estimated to double reaching a value of USD 12.7 billion. 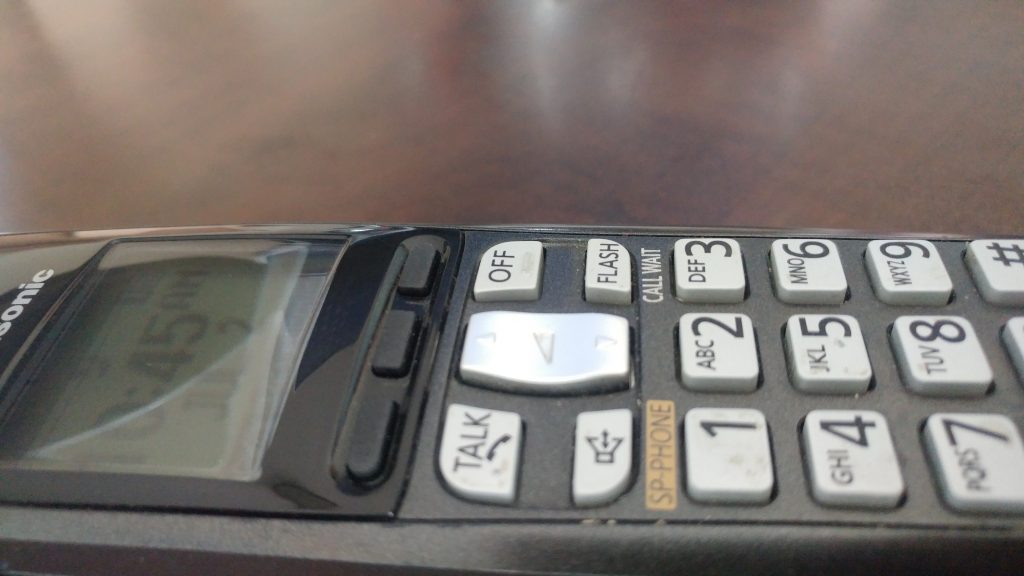 VoIP leverages all of the efficiency of the most modern internet broadband connections. Hence as internet connectivity becomes faster & cheaper so do VoIP-based communication services. It is an intrinsic relationship where VoIP heavy-weight players such as RingCentral, or the Canadian Versature, continue to push the innovation and reach of the VoIP market.

The growth of IP Telephony is driven by the fact of the elasticity of the technology. It is very easy to adapt business growth to needs. Today a Cloud-based PBX can be configured with just a few clicks and adding new phone lines are just as easy.

In Canada residential VoIP growth has been relatively slower than in other comparable markets, such as the USA for example. In part, this is due to predatory contracts, with inflated pricing and a reduced set of features by some of the providers, such as Comwave or Vonage Canada.

With that said, over the last five years, new Canadians have started to drive demand for VoIP international long-distance calling. As these create revenue for providers, and here is where VoIP excels.

New providers have emerged, such as VoIP Much, who are growing right in pace with the demand. Anticipating and adding more services with new features and modern tools.  Making any comparison with old VoIP providers such as Comwave or Primus proves to be a silly and trivial matter!

On the business side, the Canadian business of all sizes has fully come to embrace VoIP!  Is fair to say that over the same five year period business have been moving away from the big telecom providers faster than ever before. Contract renewal time has become the switching trigger.

Providers like RingCentral, Versature, or MightyCall replace the yesteryear powerhouses of Rogers, Bell, and Telus. In simple terms, the massive amount of features VoIP provides, along with a symbiotic integration with the new workforce make business VoIP the new de-facto business phone system standard.